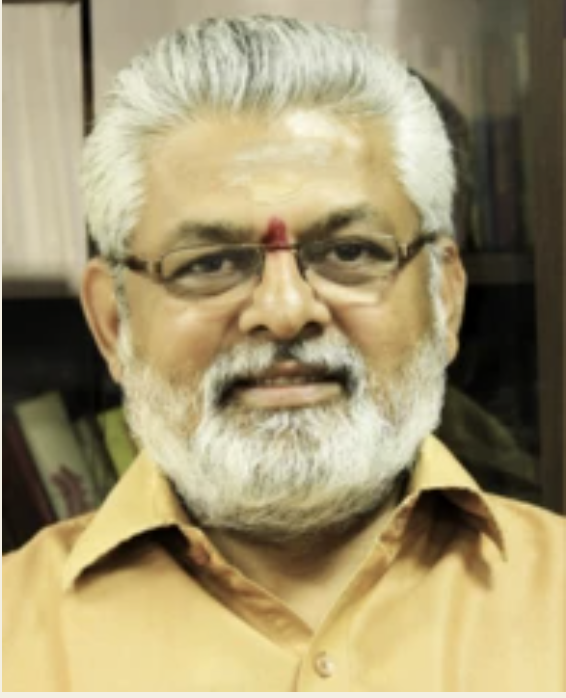 Mental disorders are explained in great detail in Ayurveda classics. The mind or manas of each individual is unique. According to Ayurveda, the person should dwell in an atmosphere of pleasantness appropriate to one’s mental constitution. Ayurveda recognizes three main mental constitutions or manasika prakruti– the saatvika, raajsika and taamasika. Any disturbance in the normal functioning of the mind manifests as an illness – either psychic or physical. Depression is a serious mental condition that alters the mind’s equilibrium with its environment. There are basically three types of treatments for mental illnesses –

Milder forms of depression get relief from psychotherapy itself. But it is generally felt that a combination of therapies works best. Treatment is given as per the severity of the condition. Certain medications, as well as some medical conditions, can cause symptoms of depression. The physician should not confuse these symptoms as depression. The causative factors of depression are a sudden shock to the mind by incidents such as the death of a beloved or break- up of a close relationship. It can also be a symptom of a medical condition like a stroke, heart attack, cancer, Parkinson’s disease or hormonal disorders. A person appears normal throughout the day but feels depressed only at a certain time of the day. A depressed child may pretend to be sick, refuse to go to school, cling to a parent or worry that he may lose the patient. Teenagers may sulk, get into trouble at school or college and be negative and grouchy. Because normal behaviour varies from one childhood stage to another, it can be difficult to tell whether the child is just going through a temporary phase or is suffering from depression. Women experience depression about twice as often as men. Hormonal factors may contribute to the increased rate of depression in women particularly factors such as menstrual cycle changes (associated with the pre-menstrual syndrome), pregnancy, abortion, post-partum, pre-menopause and menopause periods in life. Stress at work, additional responsibilities at home and marital discord are also leading factors.

Men rarely admit to being depressed. Depression in men is often associated with increased risk of heart disorders. Male depression is often masked by alcohol or drugs, or by the socially accepted habit of working excessively long hours. Depression typically shows up in men, not as feeling hopeless and helpless, but as irritation, anger etc. Therefore it is quite difficult to recognize the signs and symptoms of depression in men. Even when a man realizes that he is suffering from depression, he is twice as reluctant to disclose it to his family doctor or even to his wife.

From an Ayurveda standpoint, most depression can be explained as Kapha imbalance. Initially, the brain’s electrochemistry has an erratic overreaction (Vata imbalance), which triggers a loss of enzymatic activity in the metabolism (Pitta imbalance). Kapha responds by trying to keep everything down, bringing about heaviness, darkness and stagnation, which the mind-body interprets as the negative message of hopelessness and depression.
In Vata-depression, the pranavayu in the brain and heart is provoked by a variety of factors, including terrifying experiences, especially when they occur during childhood, excessive travel, an irregular lifestyle, lack of sleep, excess talking, excess use of the telephone, habitual consumption of foods which are dried or frozen or foods which are microwaved, living or working in an air-conditioned room. Both recreational and prescription drugs provoke the pranavayu, particularly cocaine, amphetamines, speed weight-loss drugs, caffeine, and antihistamines (including ephedrine). Working night shifts is another cause of Vata depression.

The symptoms of Vata depression is tremendous anxiety, guilt, paranoia and catastrophicideation. Insomnia or restless sleep is a classic feature. The speech becomes incoherent, the person is easily distracted, restless, unable to concentrate, forgetful and spaced-out. The depressed person will not deliberately try to harm himself or but may forget to eat – indeed the main hazard in treating these patients is that they will be unable to take their herbs regularly and so will fail to improve.

Vata depression should be treated using Brahmi tea, Brahmi ghee, and Brahmi oil massage. 20 ml of Saraswatarishtam should be given daily after lunch and dinner. Oiling and sweating using Brahmi oil will help calm the pranavayu, as will Shirodhara or Shiro Basti. Nourishing oil basti using a Brahmi decoction and sesame oil is also valuable in calming the Vata dosha.

Pitta depression is characterized by anger and irritability. In some cases, the person is not aware of being depressed but is obviously angry and very easily irritated, irrational, and perhaps violent. There may be extreme self-criticism and low self-esteem, or the critical judgmental tendencies may be directed outwards. Suicidal ideation is a frequent symptom. Pitta depression is the most dangerous type of depression since in severe cases suicide is a distinct possibility. In more chronic forms of Pitta depression, self-destructive behaviour such as abuse of alcohol and drugs are a common symptom. Even those with pitta depression that is not overtly suicidal often commit slow suicide by inducing conditions such as hepatic cirrhosis. Insomnia is a symptom of pitta depression but is different from Vata insomnia.

Treatment for pitta depression also consists of Brahmi tea, Brahmi ghee and Brahmi oil massage. Saraswatharishtam can be used, combined with herbs that are used in Sadhaka Pitta. These include shankapushpi, rose, sandalwood and lotus. If there is a history of drug or alcohol abuse, shankapushpi will be tremendously useful in healing the liver as well as in calming the mind and balancing the Sadhaka Pitta. For overall balancing of pitta, a pitta diet should be taken, avoiding sour, pungent, salty and oily foods. Amalaki should be taken at bedtime, half a teaspoon steeped for ten minutes in a cup of hot water.

The causes of Kapha-depression are a visitation of the Tarpaka Kapha in the brain by lack of stimulus. Sleeping in the daytime, excessive sleeping, overeating and excess consumption of oily, heavy foods can contribute to the provocation of Tarpaka Kapha. Watching TV in excess and lack of exercise are other important factors. Frequently, Kapha depression originates in the houses where parents themselves have some degree of Kapha-type depression. There is an overwhelming atmosphere of heaviness, emotional denial and holding onto things. Parents often give food or material objects instead of genuine love. The child learns to become greedy, lazy and attached to food, money and possessions. These tendencies, passed on through the family tree, increasingly provoke Tarpaka Kapha.

The use of downers such as sleeping pills, sedatives, tranquillizers and alcohol further exacerbate Kapha-type depression within the entire family unit. Patients with Kapha-type depression rarely approach an Ayurveda practitioner complaining of depression; in fact, they deny accepting their ailment in the first place. However, face- reading and pulse reveal depression, deep-seated grief, attachment and other obesity-related problems.

In Kapha-type depression coupled with obesity, Triphala Guggulu can be used. Otherwise, Trikatu can be added to the Saraswatharishtam mixture for a more stimulating effect. Refraining from sleep during the day and vigorous exercise is essential for the treatment of Kapha-type depression. Vamana or removal of excessive Kapha by forced vomiting is an excellent remedy for this condition.

Ayurveda elaborates treatment for depression not only with medicine but also with counselling and approaching one’s spiritual base. According to a person’s culture and attitude, different methods are used to send positive thoughts to one’s self. There is an element of self-healing in this process, where the things one does for spiritual elevation help to remove the negative vibes from one’s thoughts and assist in healing. Pure, uncontaminated, fresh food with all tastes, easily digestible and non- provoking is crucial for treating depression.

This copyright of this article is owned by Ramaiah Indic Speciality Ayurveda Restoration Hospital. The original post is published at https://ramaiahayurveda.com/cholestrol/